Götz Füsser, born in Munich, Germany, lives and works in Berlin. A graduate of the Academy of Fine Arts in Munich, already during his studies as well as later just for a short period he worked as a visual artist. This included several exhibitions in institutions such as the municipal art hall Lothringer 13 and the municipal art gallery Ladengalerie in Munich. He also won art competitions: the “Work Art”, the “Media Works ‘99” (new media art) and the international „Schlaraffenland, Sabotage virtueller Welten” awards.

In the last years, first, he produced more recent works of art and is now, after 18 years of interruption, at his new beginning as a visual artist.

Newsletter: For information and pictures of new art two to four times a year, please just send an email with “Newsletter Art” in the subject. You can unsubscribe at any time. 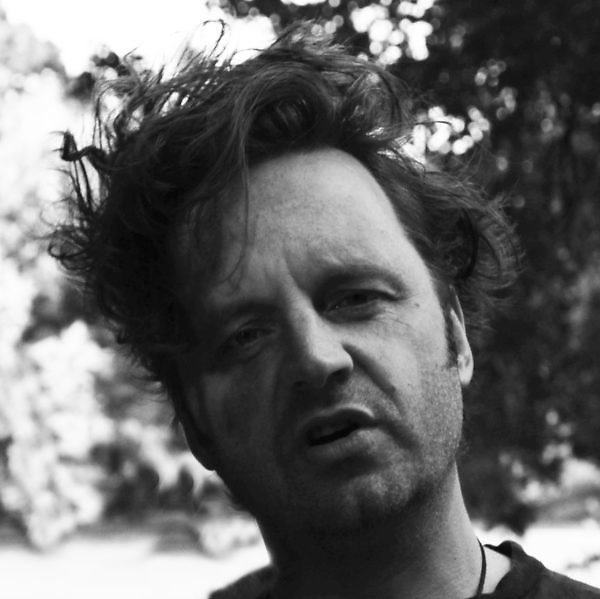 We will not share your email address with any third parties.

Disclaimer / Copygright: The layout, pictures, graphics and text of this site are protected by copyright. I have no influence on contents of other Internet web sites and distance myself from them, even if this web site links to them.